From picking on the front porch and jamming with the family band to performing in front of thousands on a festival stage, opening for some of the biggest names in country music. Jason McNabb is a walking, talking version of the phrase “been there, done that.”

Jason continues to explore the depths with in himself to create new music and refuses to lie still and fight evolution. “If there ever comes a day where I wake up not wanting to grow as a musician, writer, performer or even a person, lock me up and throw away the key."

With more than 10 years on the road and an average of 200+ shows annually, their persistence is obvious and the fan base is growing to show it. When Nathan Dean and the Damn Band hit the road in June of 2008 to promote their first studio album “She Don’t Know”, they had no idea that the tour would never end. And so the Damn Tour was born and continues to thrive. They’ve played huge clubs in big city markets like Phoenix, Denver, Chicago and L.A., as well as tiny, intimate venues all across the nation.

Attracted to the powerful live sound and "let’s have another round" atmosphere there’s no doubt that this band is here to party and will always be the last one standing. With radio play from Arizona to Texas and all the way up into Illinois, the audience is listening and they want to come to the after party too!

2019 was the debut year for singer-songwriter, TJ Morrow. On top of releasing his debut EP album titled 'Live and Learn', he travelled the country as a member of fellow MurrayMac artist Jason McNabb’s band, sharing the stage with the likes of Billy Currington, Michael Ray, Morgan Wallen and many others. Album cuts 'Cheyenne' and 'F150 Flashback' have found recent success.

Classic 90's and early 2000's country music is a given when it comes to influences and favorites, however, if you searched his phone you'd find playlists flooded with other favorites such as AC/DC and Matchbox 20. You may notice all of these influences tied together defining TJ’s musical personality.

Country artist Scott Gray and his band Union Gray are a grassroots, rockin' country band from Denver, Colorado playing their own brand of country that mixes flavors from the red dirt of Oklahoma, down to the heart of Texas, and up to Nashville, TN. 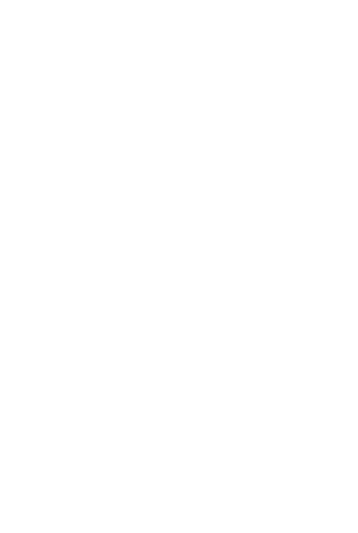 Record your album, EP, or single from start to finish. Come with the song in your head and we will bring your ideas to life. 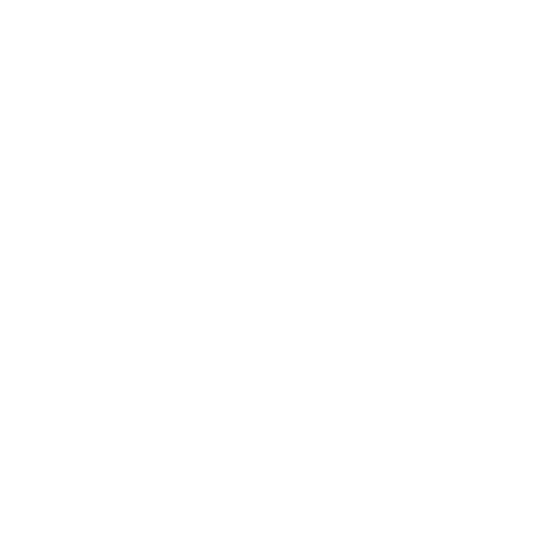 Get naturally-tuned vocals, fix timing mistakes, and align background vocals to remove any distractions between the listener and the song. 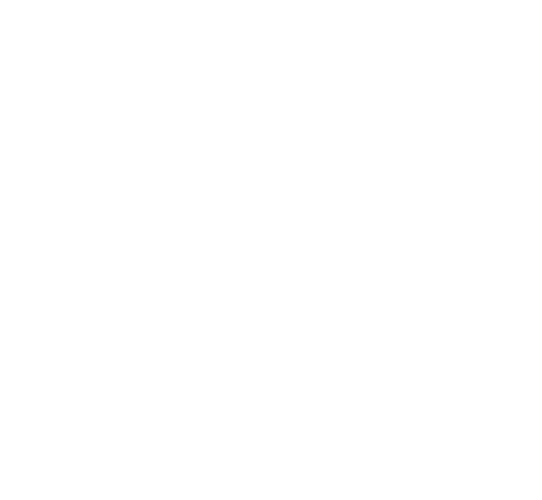 If mixing is all you need, send us your tracks from anywhere. We will get your tracks radio-ready with an exciting, professional mix.